The current Deer Park Grace UMC is evidence of the leading of God's Holy Spirit throughout the generations.  Our roots go back to 1877, when the Evangelical Church was formed  in downtown Saint Joseph under the direction of Rev. E.J. Troyer.  Later mergers with the United Brethren Church, Trinity Evangelical, and the Olive Street Methodist Church, eventually resulted in the Grace United Methodist Church in 1968. In July 1966, 13 members of Olive Street United Methodist Church started a new church in the new Deer Park housing development in east Saint Joseph. A shell building was purchased on Deer Park Drive, and the congregation grew to over 50 members.  In 1973, the church moved into their new unfinished bulding at 2522 S. Leonard Road after much faithful work by the members.  Deer Park UMC continued to grow over the years, hosting programs, films, and nationally renouned evangelists. The Youth worshipped at a special building called "The Barn," on our property.  In 1981, the congregation suffered a major split.  About five families chose to stay.  A new pastor was appointed, and shared a pastor with Grace United Methodist Church downtown. Deer Park Grace UMC was formed on March 1, 1987 by the merger of the Deer Park and Grace United Methodist Churches.  New pews for the sanctuary were installed, Bible School held each summer, and ministries grew and prospered.  The Boy Scouts have met in our building for over 20 years. Our strength in the face of difficulty, hospitality, and focus on Christ has continued to grow these last 31 years. 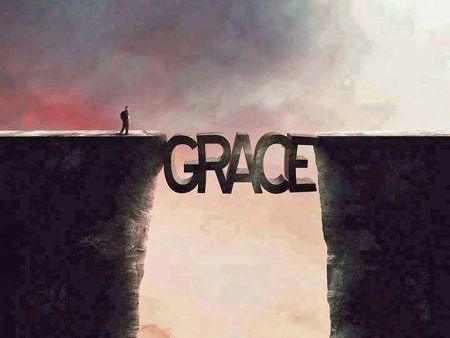 Our Mission: Making Disciples of Jesus Christ for the transformation of the world. We are a Christ-centered, family oriented church in east St. Joseph. We invite all, young & old, to come together, make new friends, find support & experience the love of Jesus Christ. Sunday School 9:00 A.M. Church Services 10:00 A.M.

"Love the friendliness of everyone. The pastor is wonderful. When I moved to St. Joseph I had attended some other churches. But when I visited here I found my church." — Mary Ellen Fletchall Laurinat 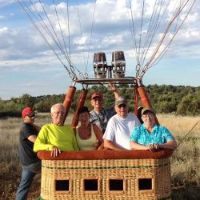 "They are always so gracious to scouting events. The pastor is a really nice guy!!" — Phyllis Wilson

"This church is like a family - such a loving group of people and the pastor loves and preaches the Word. He encourages us to reach out and be an example for Jesus." — Ruthie Pistole